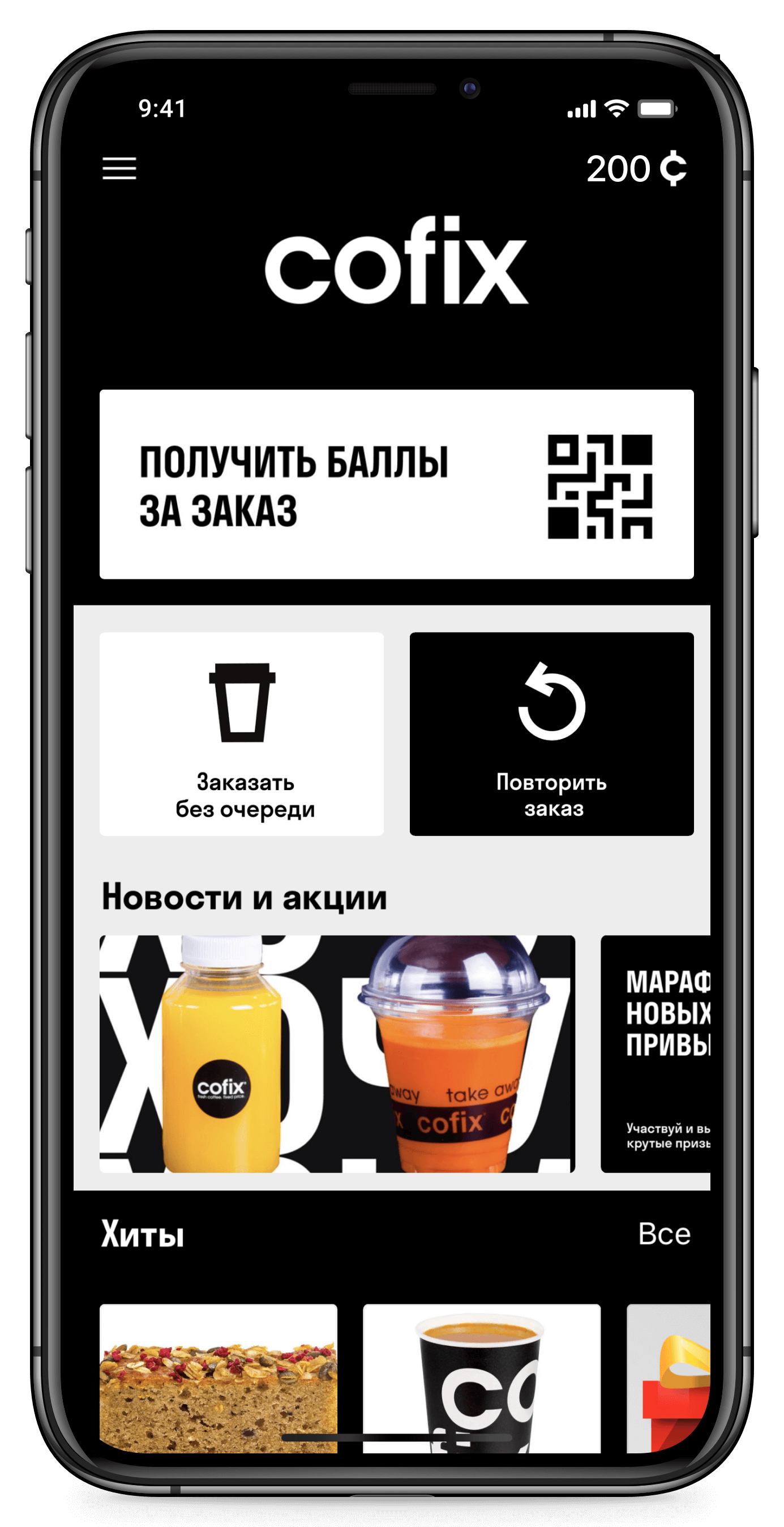 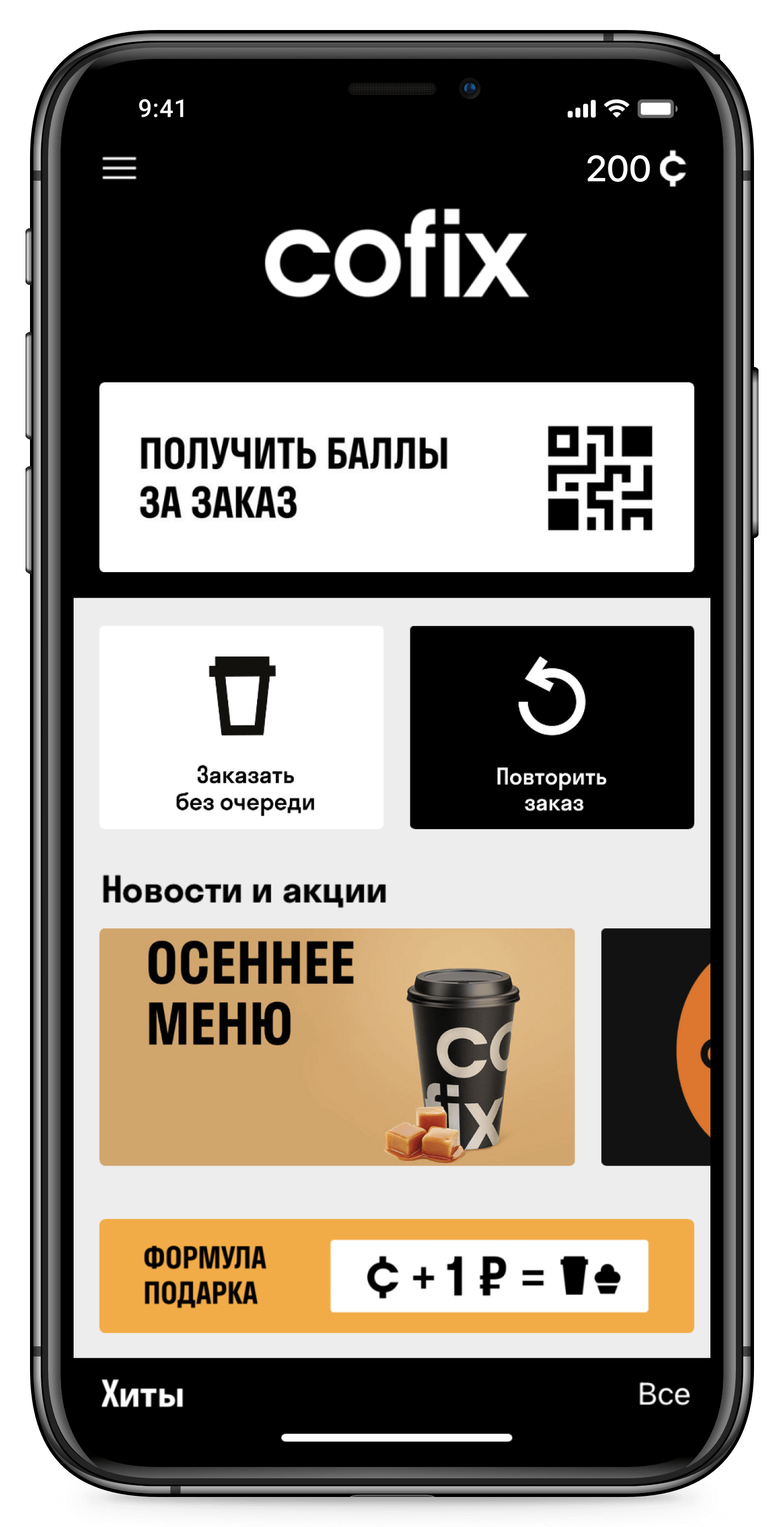 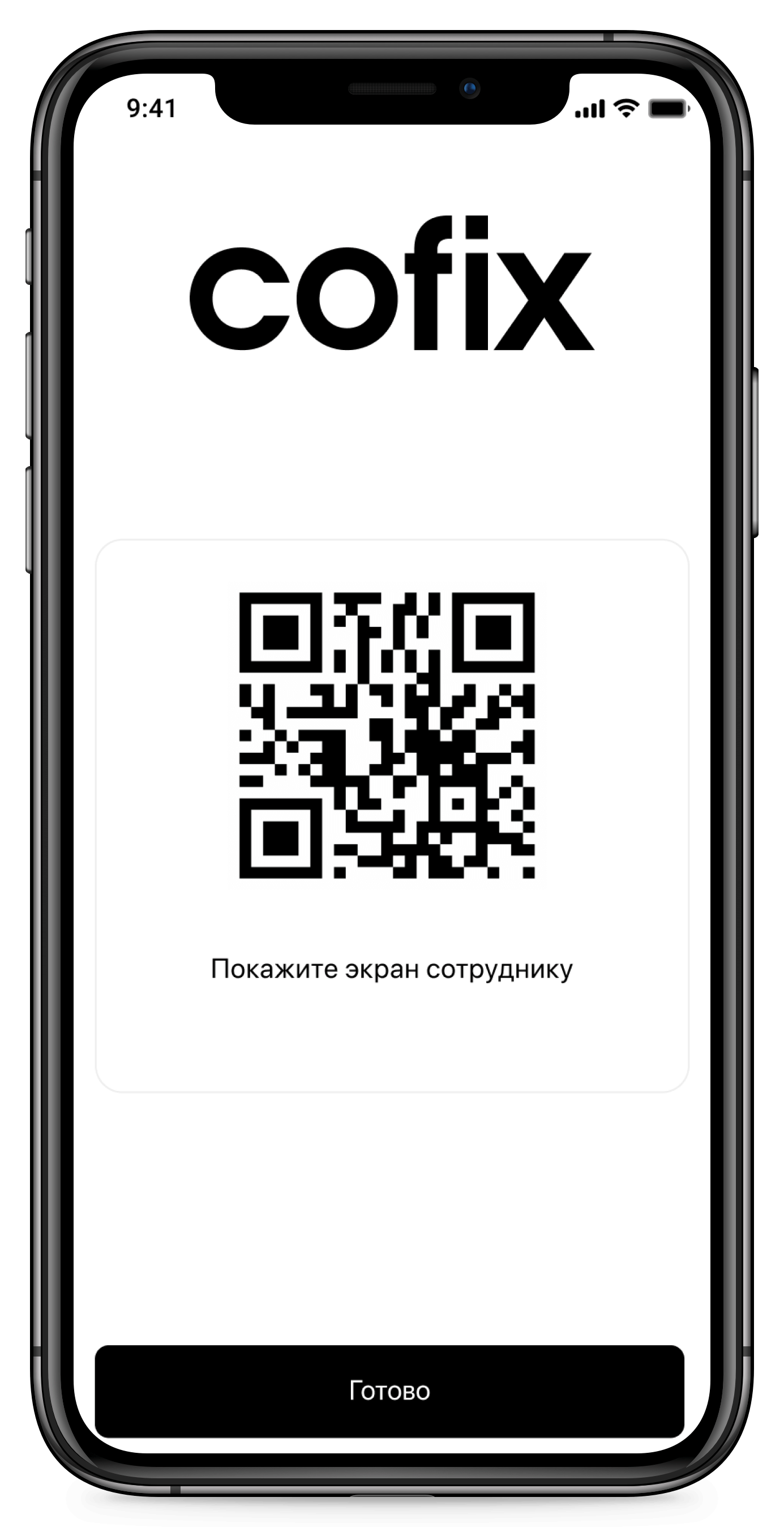 La Boulangerie de San Francisco has been operating in the Bay Area since 1995, founded by French baker Pascal Rigo as La Boulange. We strive to bring a little taste of France to every customer everyday. Using only the freshest all-natural ingredients, everything we serve is made daily from scratch, from the breads and the pastries to the sauces and the salad dressings. A neighborhood staple that is warm and inviting and committed to being an important part of our communities by being socially and environmentally responsible neighbors.Pascal began the brand with the Pine Street bakery in 1997. In 2012, the Bay Bread Group owned 4 commercial bakeries and 22 café bakeries under the La Boulange brand. The company was sold in July 2012 to Starbucks and Pascal Rigo and team went on at Starbucks to lead the food division. Starbucks shut all of the La Boulange locations in September of 2015, only to be reopened again by Pascal and team under the name La Boulangerie de San Francisco.